good vibes and maps of consciousness 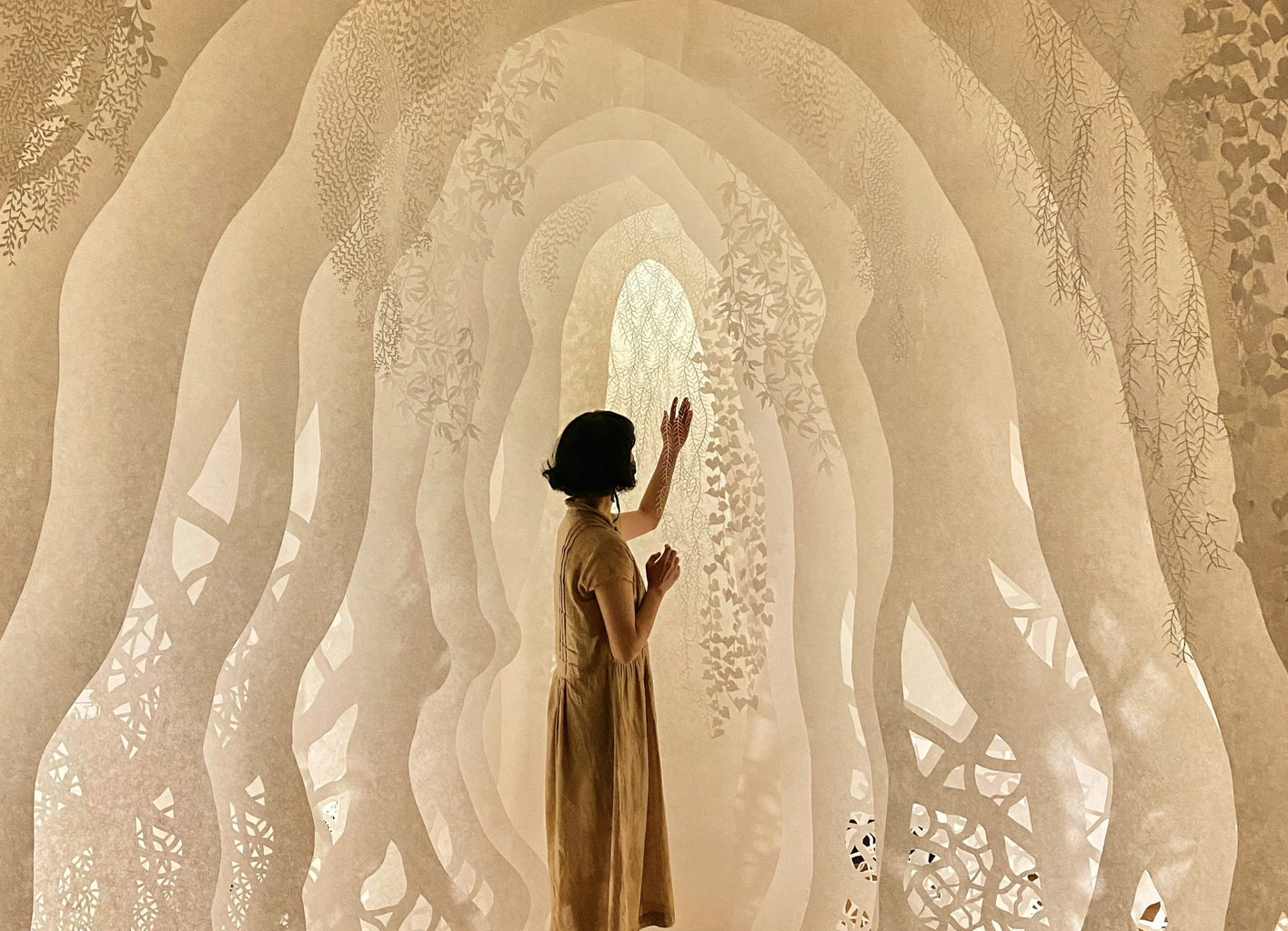 What are vibes? What do we mean when we say “the vibes are off”? There’s something deeper here beyond just a catchy phrase.

I’ve recently been reflecting about communities i’ve been apart of. Which communities and people within these communities gave me energy? Made me feel good? Why do some stay for multiple chapters vs. just a page?

At an earlier point in time, I used to think I was intuitively drawn to people who had “gone through some shit”. There’s a certain kind of thoughtfulness and spiritually that arises when the ego is annihilated and a life is rebuilt amidst the ashes.

But then I realized that couldn’t be it. Some people rebuild their lives from a foundation of fear. Closing themselves in protection and externalizing blame. Others transcend their victim mindset and move into authorship of a more humble and love-imbued narrative. An even subtler set use their adversity to bolster the ego - whether that’s through hate against their perpetrators or savior complex towards future victims.

Basically, when people encounter difficulty, they can either choose to fall or ascend in levels of consciousness. And so I realized is that I am naturally drawn to people who have both grappled with their demons and chosen humility and love in the process. When the vibes are “just right”, it’s led by that mix-shift of energy.

Which led me to this epiphany: vibes are just energy in motion.

When I use words like love and hate, what I really mean is more like attract and repel in the energetic sense. No-flow places and ego-bound people repel me, as do ego-saturated places where the greed and vanity of the people seem to permeate the air.

Whatever doesn’t repel me is either neutral or attracts me. This is true of everyone, but most people drown it out. It’s much subtler than love and hate; it’s at the level of energy, and when your energy is distorted, you’re distorted.

So what people really mean by “vibes”, is energy. Energy permeates everything in life - from the microcosm of an everyday interaction to the abstraction of a nation. Its ambient nature falls below our conscious awareness. It is intuited through the channel of the gut as opposed to the mind.

Because energy doesn’t exist concretely in the realm of language and physical form, you could go an entire lifetime without understanding how its manifestations play into seemingly self-driven decisions. Until now.

In 2020, Dr. David Hawkin’s published the book, The Map of Consciousness Explained. He was a psychiatrist, physician, and consciousness researcher in the 70’s. Towards the ends of his life, he dedicated himself to the pursuit of integrating his own sudden transformations of consciousness into “scientific” discovery, in a format that was understandable to the left brain of Western readers.

The Map of Consciousness, in brief, lays out the whole spectrum of consciousness:

Here’s another version of the map based on a logarithmic scale. For example, “the energy of Mother Teresa (cal. 710) was very different from that of Adolf Hitler (cal. 40), and most people calibrate somewhere between them”.

Living things all react positively to what is life-supportive and negatively to what is life-threatening; this is the fundamental mechanism of survival. Inherent in all life-forms is the capacity to detect change and react correctively—thus, trees become smaller at higher elevations as the oxygen in the atmosphere becomes scarcer.

If we were to re-brand Hawkins’ map today, it would be a “vibe” map. And if we look back in time, we can see that similar maps have been suggested by philosophers, sages, and mystics throughout the centuries.

Fom Christian tradition there is The Ladder of Divine Ascent, by Eastern Orthodox desert monk John Climacus (c. 579–649) of Mount Sinai, in Egypt, and the Interior Castle (The Mansions), by Catholic mystic St. Teresa of Ávila (1515–1582 A.D.), in Spain.

In Buddhist tradition, the 10 ox-herding pictures showing the steps on the path of awakening from ignorance to Enlightenment have been a staple teaching tool since their origin in 12th-century China.

Though I question the “science” behind his numerical calibrations at each threshold of consciousness, I do believe the map helps us make the intangible a little bit more known. It also reaffirms what we intuitively already know.

If we understand the topography of the land better, we can identify our current positioning and route to higher grounds to alleviate our suffering.

The consciousness level denotes a locus on a learning curve and a stage of the evolution of consciousness. The joy of life comes from fulfilling one’s potentiality at any given level.

Each level has its rewards, and they actually feel the same to each person. A life dedicated to a higher purpose is endlessly self-fulfilling—whereas, in contrast, a life devoted to personal gain is full of pitfalls and suffering.

Or put in other words for you tech nerds:

The database transcends time, space, and all limitations of individual consciousness. This database is the realm of genius; because to be human is to participate in the database, everyone, by virtue of their birth, has access to genius.

The unlimited information contained in the database has now been shown to be readily available to anyone in a few seconds, at any time and in any place. This is indeed an astonishing discovery, bearing the power to change lives, both individually and collectively, to a degree never yet anticipated.

According to Hawkins, the fastest way to plug into this genius or move from the bottom to the top of the map is by aligning with truth and love. We change the world not by what we say or do but as a consequence of what we have become. Even the tiniest increase in our own consciousness benefits the world at large. And that is echo’d by all the great teachers throughout the history of our species.

All have said, simply: Give up weak attractors for strong attractors.

Just as physical things you eat sustain your body, the environment, content, and people around us dictate our energy:

Throughout all the energetic corridors of life, we must make sure to always ask ourselves: does this increase or decrease my energy?

In other words, conduct a vibe check, always. 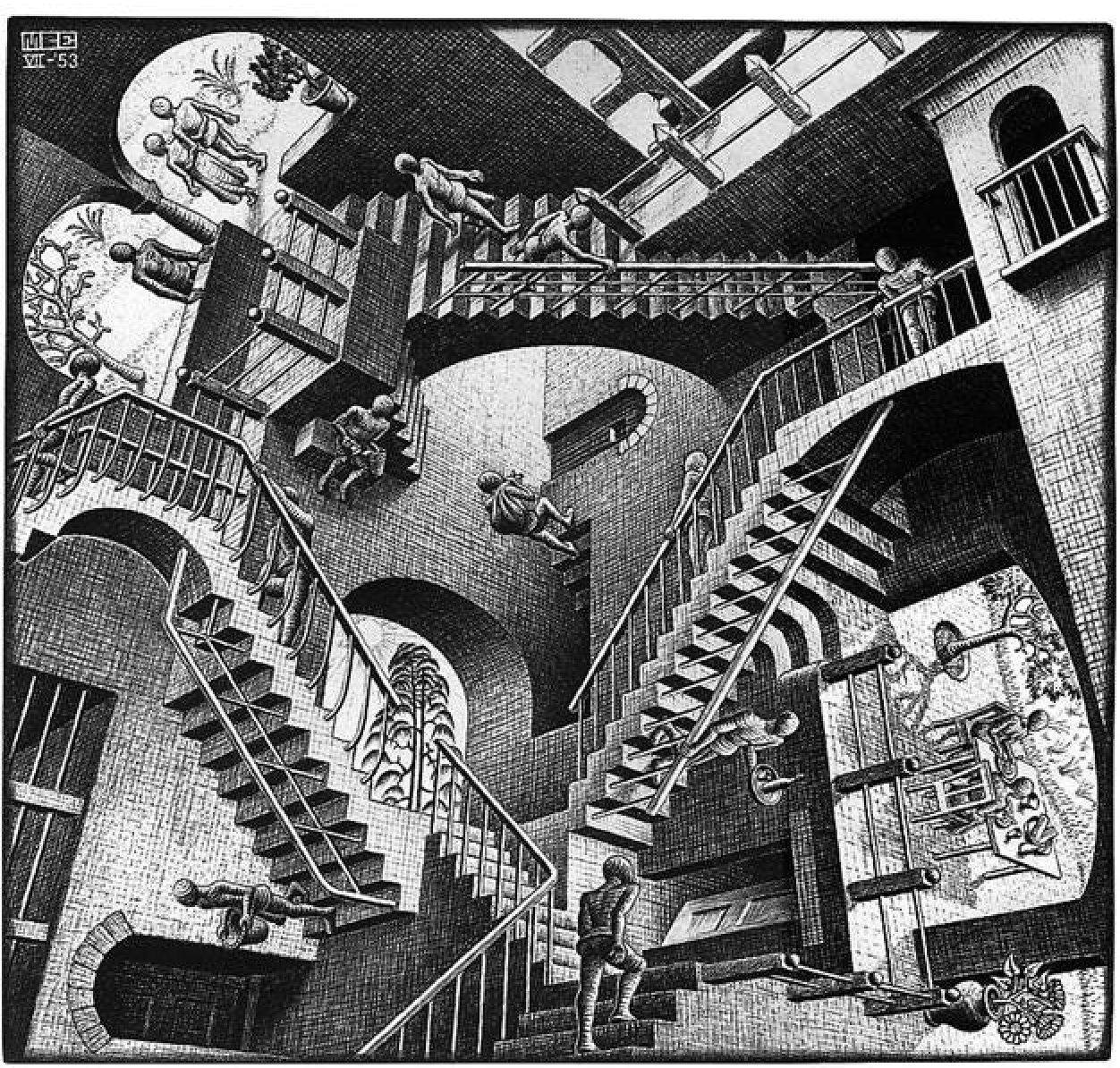 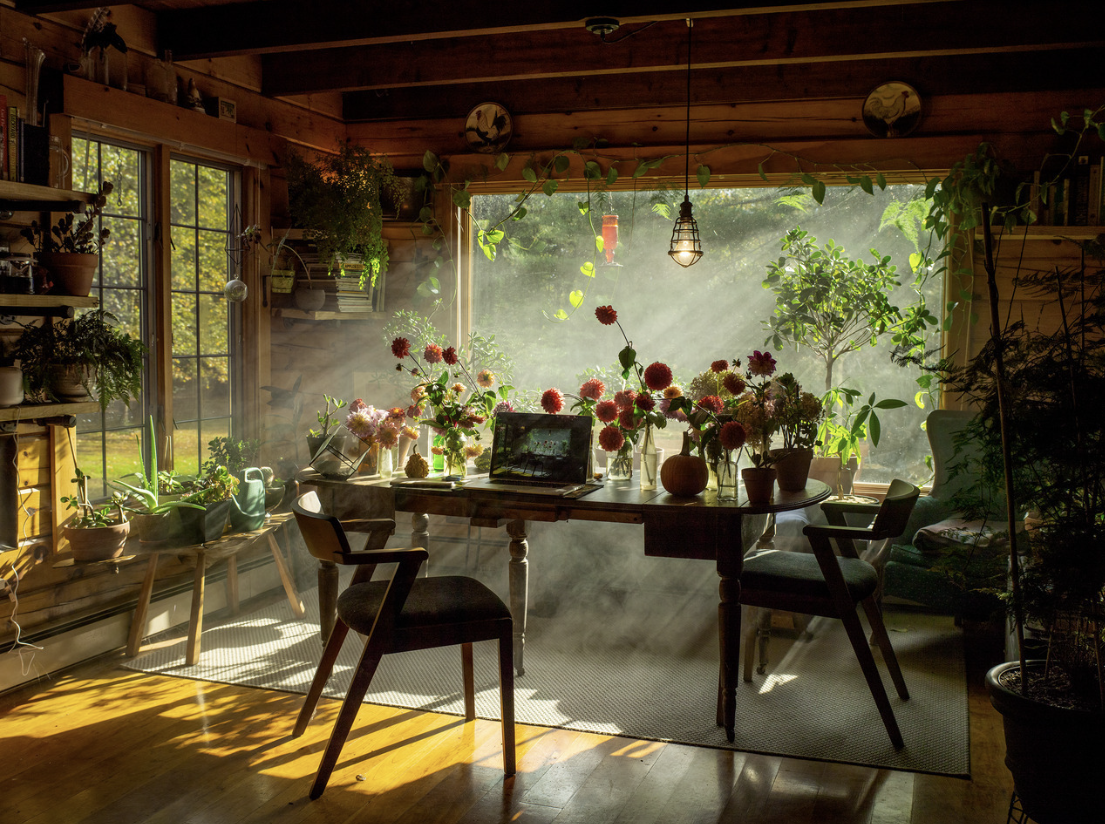 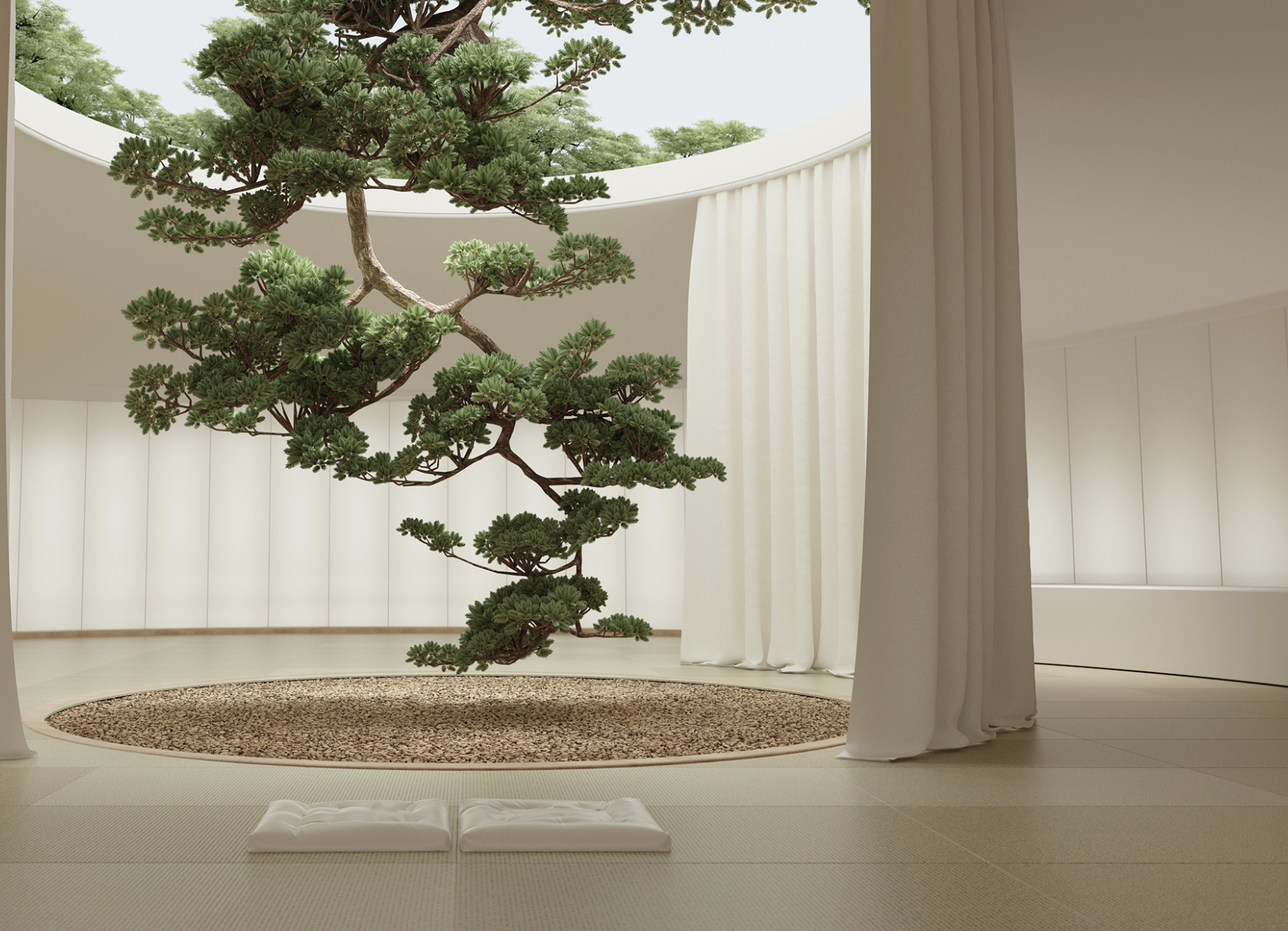