how tools shape us & then change us 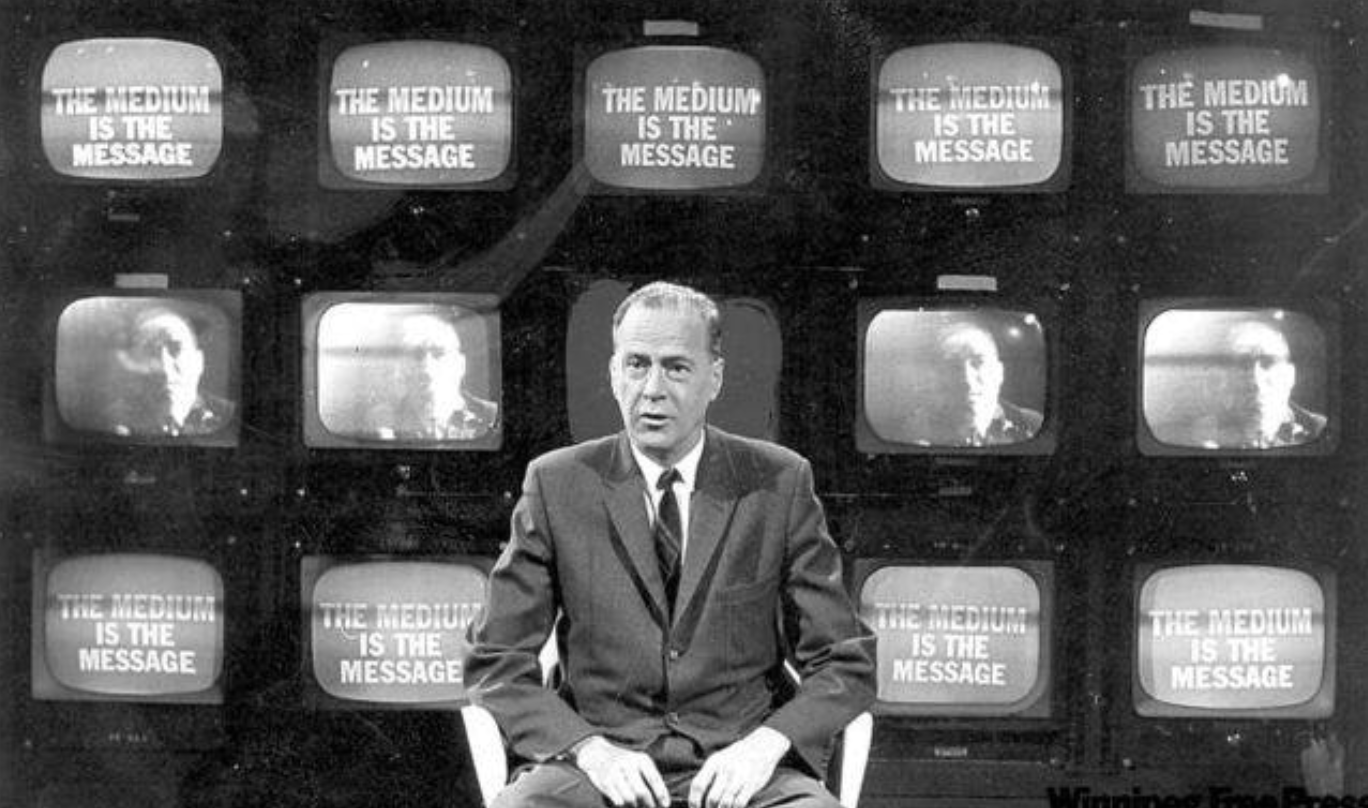 "We shape our tools and thereafter our tools shape us.” - J.Culkin

I recently went down a rabbit hole in order to find the genesis of this quote. It took me through the field of media ecology and landed me on the ideas of one man: Marshall McLuhan. A philosopher whose work formed the cornerstones of media theory and predicted the World Wide Web 30 years before it was invented.

There’s no way I could do his entire body of work justice in a blog post. For that you should check out this recent documentary and his pioneering book: Understanding Media: The Extensions of Man.

However, I wanted to share a few of his ideas that stopped me in my tracks, given my ongoing machinations around the extent to which our digital tools have mentally harmed us. And furthermore, the extent by which technology should be leveraged to reverse the negative externalities of its own doing.

Here are some of McLuhan’s core ideas:

In summary, the technology tools that we are shaping, are now starting to shape us are at the edges of our comprehension. These will happen much faster than previous medium shifts (print paper, television, etc.) and it will soon make us question the very nature of what it means to be human. We have to understand how tools are shaping us, and how to cope with that shaping in the time of hyper-change.

Next time you adopt a new tool ask yourself these questions:

Questions that i’m asking myself as a builder of mindful products:

So much to think about it and definitely haven’t even graced the tip of the iceberg! If any, would love to hear the thoughts or questions its prompted in you as well 💌 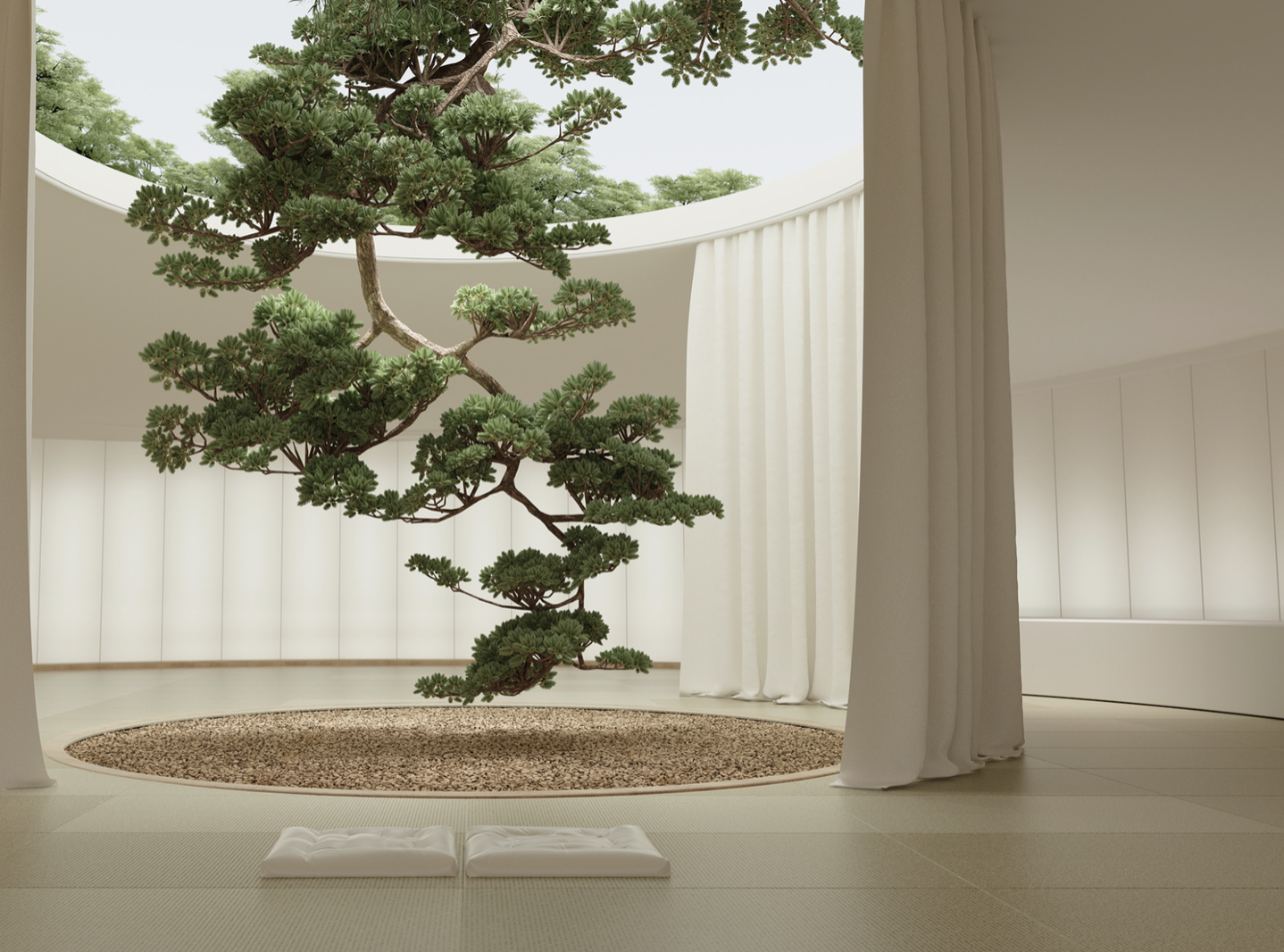 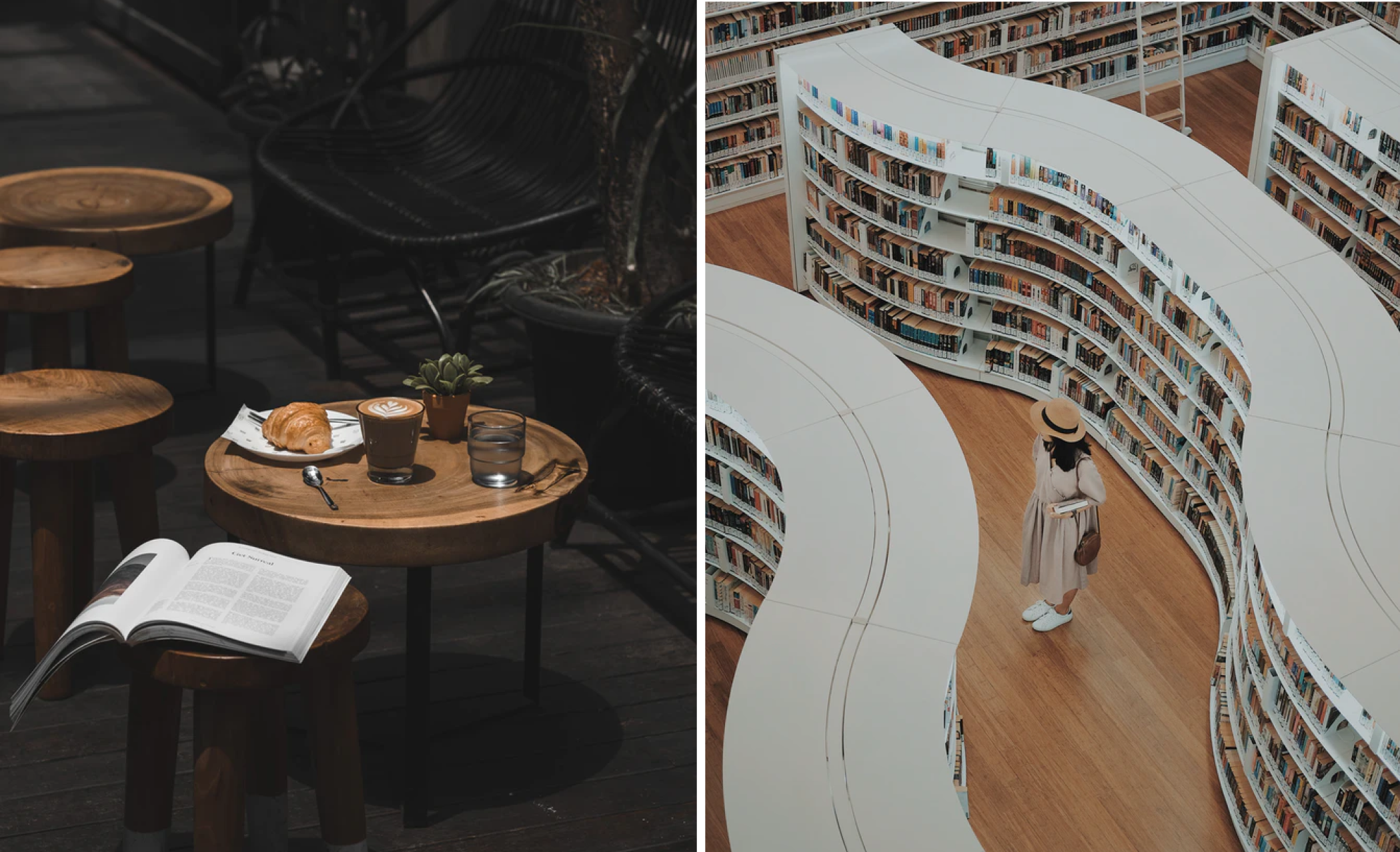