my dilemma with "The Social Dilemma"

The Social Dilemma has created quite a stir recently. If you haven’t watched it, it’s a Netflix documentary that sounds the alarm on how big tech co’s are hijacking our brains and causing addiction.

The film is a bit more of an alarmist call-to-arms, as opposed to a multifaceted discussion. Nonetheless, the main message of the documentary resonates with many. It personifies the increasingly strained relationship we have with our devices and digital identities. It illuminates the shadow of growth hacking at all costs and algorithms going haywire.

Exasperated, we say it’s time to take a cold hard look at “the system”. How do we reform our companies and their entanglement with capitalism? Where are the legislative reforms? The overall tone of the documentary overwhelmingly indexes on blaming institutions for the demise of our attention spans.

And I agree. Institutions should be held responsible and enact reform. However, I also fear that such a stringent focus on external solutions is blinding us towards one right beneath our noses: Personal responsibility.

Personal responsibility as an antidote to the Attention Economy is far less discussed.

By solely placing the blame on institutions, we ultimately put the locus of control outside of ourselves - absolving us from developing anti-fragility.

Taking personal responsibility isn’t a sexy concept that invites vitality. Mainly because we don’t like to feel bad about ourselves. And also because it acknowledges that we play an active hand in our own misery.

It also doesn’t help that mainstream narratives castigate technology as an “addiction”, which invites feelings of powerlessness.

If addiction is defined as “a compulsive dependency on a behavior that harms the user”, most of us aren’t actually pathologically “addicted”.

For most of us, technology is more of a strong distraction.

Every analgesic has the potential to be addictive - a wine with dinner, a tv show in the evening. Yet we’re not suing wine companies and trying to shut down the entertainment industry. In all their potential to harm, these activities also bring joy. We are the free agents that choose to calibrate their potency. As such, technology alchemizes into a world of good or harm, depending on our handiwork.

This view is reflected in that of Chinese philosophers who are not as alarmed about AI as their Western counterparts. As social good in Asia is tied to individual self-cultivation, it’s believed that AI is just a reflection of ourselves. We’ll only be able to create morally sound AI, if we ourselves are ethically reflective and responsible.

In other words, we mustn't put all the blame on the tools, but rather take a deeper look at how we wield them.

If technology largely mirrors who we are, the questions then become:

Sophocles, the greek philosopher, once said:

“Nothing great enters the life of mortals without a curse”.

Books, television, radio, and motor vehicles - many past innovations forced us to adjust before our institutions were able to.

Like placing our fingers on a hot stove, we’re the nerve endings that raise the alarm to the broader institutional nervous system. Yet as we wait on the prefrontal cortex to respond, wouldn’t it be wise to first pull away our hands?

Or put in another way - if we want to get healthier, our first reaction could be to lobby for the removal of fast food establishments. But wouldn’t it be more sustainable to improve the nutritional contents of our fridges?

As sovereign individuals, we have the choice to adapt and empower ourselves - auditing our digital diets, just we do with their physical analog. In the face of external progress, we can progress ourselves in response.

Because what is progress but the command of chaos by mind and purpose, of matter by form and will? We don’t lack capability, we lack resolve.

Taking personal responsibility is the uncomfortable price we pay at the swelling of every technological breakthrough. Because although something isn’t our fault, that doesn’t mean it isn’t our responsibility.

So how do we take personal responsibility? There are endless tools and approaches that have come to our aid.

However, my goal isn’t to prescribe blanket solutions. Rather, it’s to illuminate that all is not as doomed as it appears:

That mental freedom has always been the wellspring of personal responsibility - whether that’s applied to our relationships, careers, or technology habits.

Here are 4 thoughts that have guided me:

To work with technology, instead of against or without it. It’s hard to completely halt usage of technology, as our livelihoods depend on it. Similarly, digital detoxes and meditation retreats aren’t sustainable, as we still need to learn to deal with the world while living in it. However, this sentiment from Ralph Waldo Emerson has greatly shaped my perspective on the qualm:

but the great (wo)man is s/he who in the midst of the crowd keeps with perfect sweetness the independence of solitude."

In other words, how can one strive to be a cocoon of peace, even amidst chaos? How might we develop a healthy relationship with technology, despite its addictive tendencies?

😨 Realizing we reach for our devices to avoid discomfort. Research has shown that human motivation is not about reacting to pain and pleasure. Rather, it is spurred by the desire to escape discomfort.Boredom, uncertainty, fatigue, anxiety, loneliness - these internal triggers cause us to reach for our phones, tune out to Netflix, or quickly search for answers on Google.Upon coming face to face with these emotions, what if we learned to stay with them? Could we address them in a healthier way that propels us towards our values?

🌱 Be the change. How can we start with ourselves, before asking external parties to change? Confucius:

“The illustrious ancients, when they wished to make clear and propagate the highest virtues in the world, put their states in proper order. Before putting their states in proper order, they regulated their families. Before regulating their families, the cultivated their own selves. Before cultivating their own selves, they perfected their souls. Before perfecting their souls, they tried to be sincere with their thoughts. Before trying to be sincere in their thoughts, they extended to the utmost their knowledge.”

💪 And lastly, being optimistic about humanity’s ability to overcome challenges, including this one. It’s easy to feel overwhelmed and pessimistic about the world right now, alongside the state of our digital lives. It’s much harder to be the change we want to see, and work deliberately and patiently towards systemic reform. This passage from Will Durant has always helped me see humanity’s response to challenge as not just a worthy pursuit, but as a privilege:

“We need not fret, then, about the future. We are weary with too much war, and in our lassitude of mind we listen readily to a Spengler announcing the downfall of the Western world.

But this learned arrangement of the birth and death of civilizations in even cycles is a trifle too precise; we may be sure that the future will play wild pranks with this mathematical despair.

There have been wars before, and Man and civilization survived them; within 15 years after Waterloo, defeated France was producing so many geniuses that every attic in Paris was occupied. Never was our heritage of civilization and culture so secure, and never was it half so rich.

We may do our little share to augment it and transmit it, confident that time will wear away chiefly the dross of it, and that what is finally fair and worthy in it will be preserved, to illuminate many generations.”

To me, finding peace in such a distracting and chaotic world is a beautiful undertaking. Paradoxically, it can awaken us. If we choose to see it that way.

ty to kunal shah for edits

my dilemma with "The Social Dilemma" 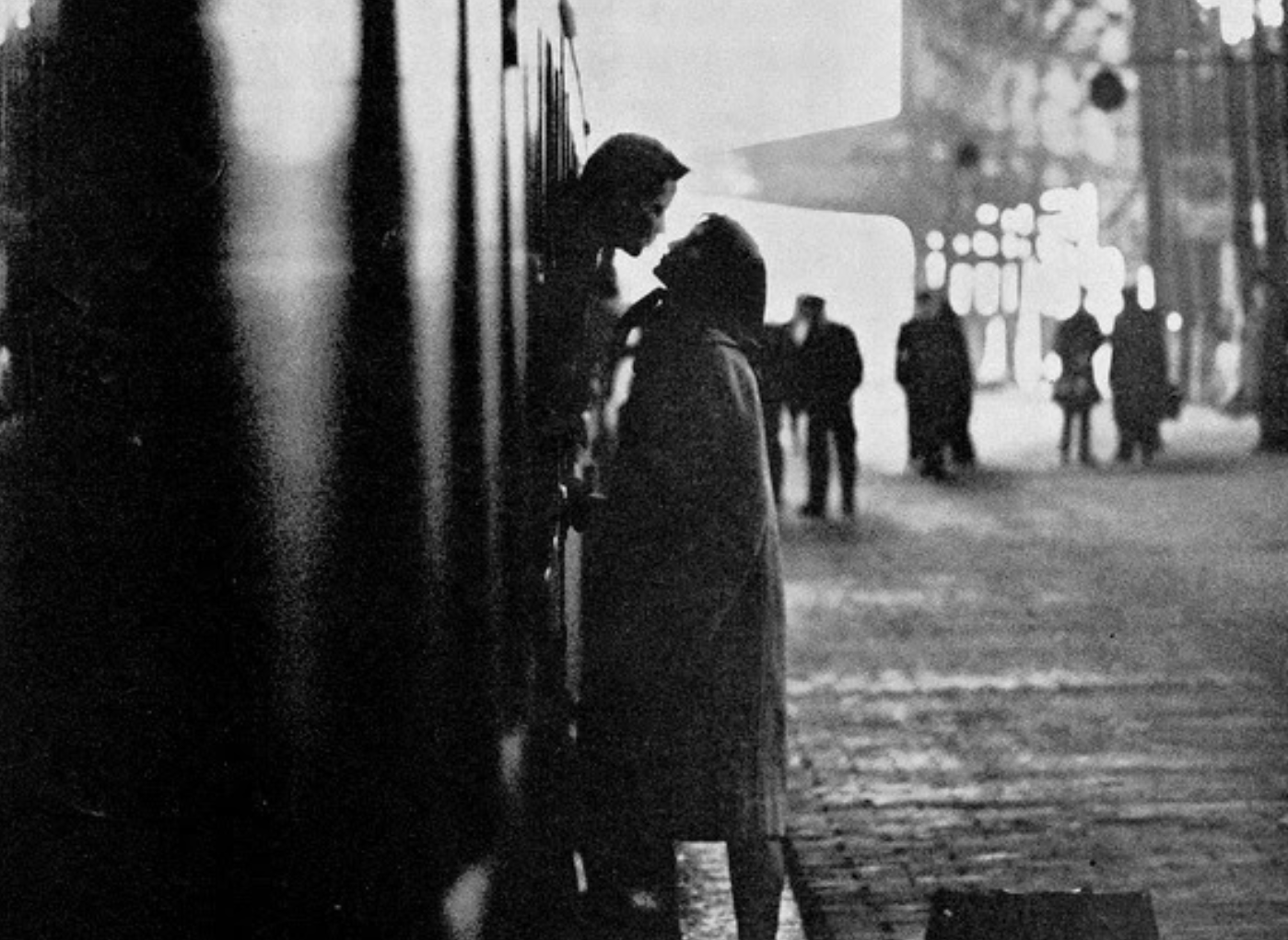 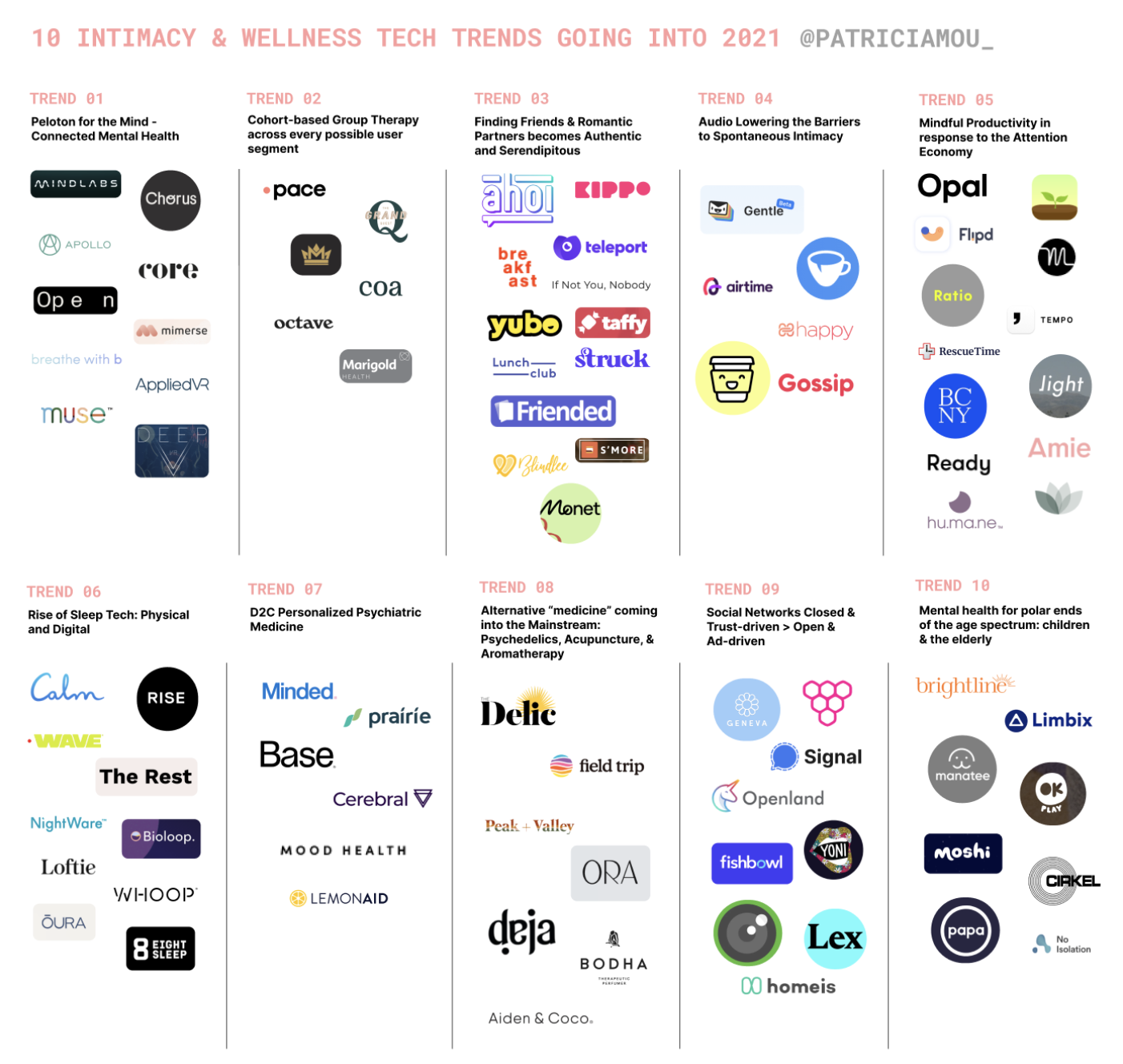